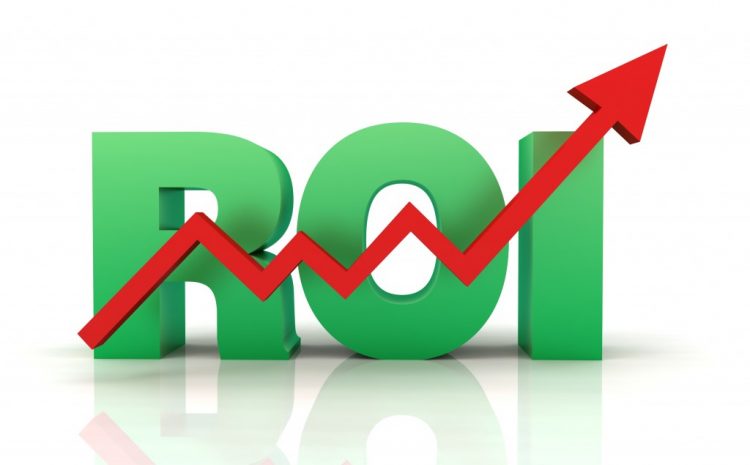 Does social media render a ROI on small businesses?

We live in a day and age where social media is the forefront of world communication.  In a Matter of seconds, your daily Facebook, Twitter or Instagram post can reach a vast amount of people all over the world. Arguably one can boldly say that the era of physical and direct communication is slowly becoming a thing of the past.

With the prospect of reaching out to millions of people and it only being click of a button away; You would most likely predict that the next form of marketing would be through the usage of social media. It is quite a fitting pair , considering that business is all about reaching out and tapping into new markets.

In April 2015, small business directory Manta surveyed 540 small business owners in order to gather up some insight regarding their social media ROI. Fifty-nine percent of the small businesses surveyed reported that they did not see the ROI on social media marketing. The other forty-one percent reported that they indeed saw a ROI regarding their social media marketing. You might be wondering just how much ROI these businesses have actually experienced? The survey showed that seventeen percent of the businesses that received ROI only received less than $100 which in Rands, serves up to R1314. 06. The other fifty-seven percent received less than $1000 (R13142.40) for their work and budget. One-third of the forty-one percent reported an out earning of $2000 (R26285.70) on their social media marketing expenses.

Based on these findings – adding that this survey was based on findings from using Facebook, we can conclude that in general cases, small businesses find it hard to generate a ROI using social media marketing. Is it simply a case of wrong strategic marketing or the simple fact that the bigger brand always wins?

How to make use of keyword optimization